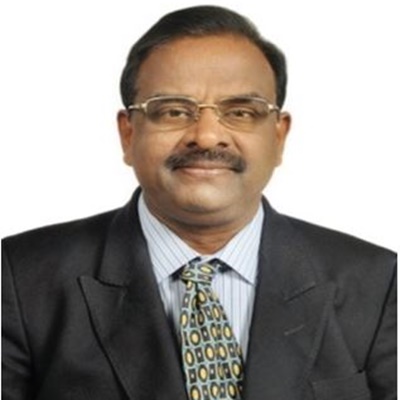 The Centre for SAARC Studies, formerly the Centre for Studies on Cooperative Possibilities in South Asia, was established in Andhra University in May 1987 with the financial assistance of the UGC under the ‘Area Study Programme’, and started functioning from the year 1988. The Centre is mandated to undertake multidisciplinary research studies on South Asian/SAARC countries - Bangladesh, Bhutan, India, Maldives, Nepal, Pakistan, Sri Lanka and Afghanistan – both at national and regional levels. The Centre has completed five plan / phase periods and is now on extension towards the sixth phase. During these phases, the Centre has been working on the thrust areas, viz.; economic, political and security cooperation, and ethnic issues on SAARC countries and is now striving to establish a strong research base on the SAARC region.