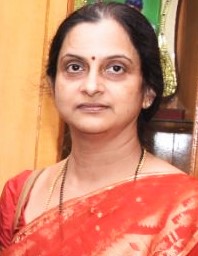 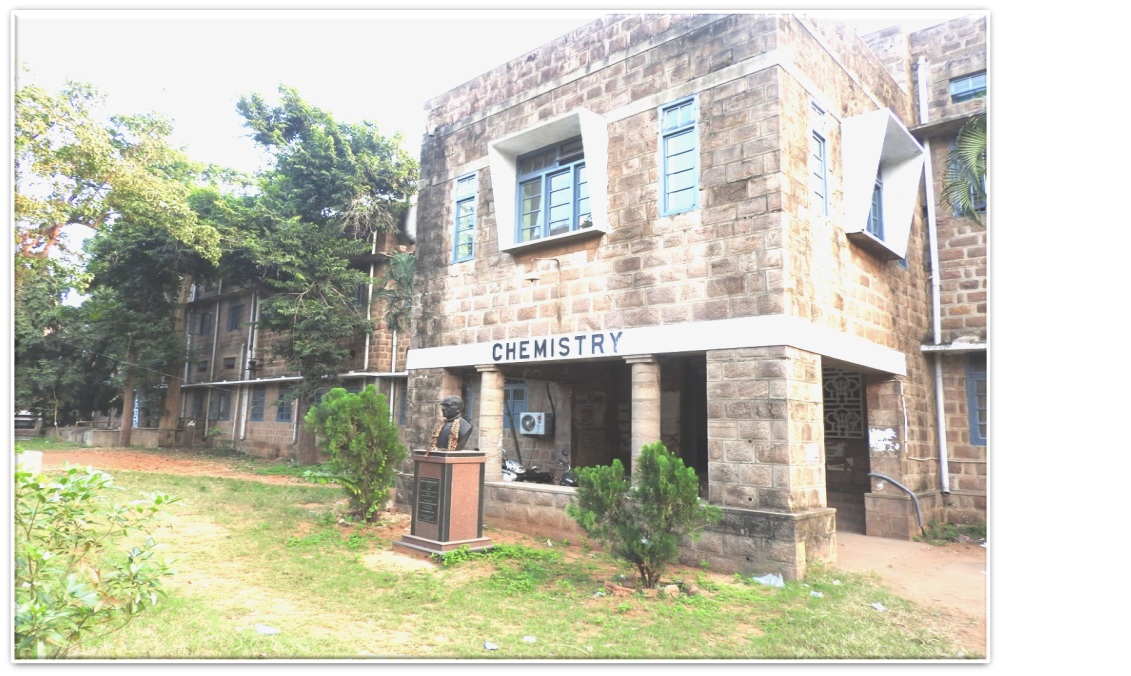 The history of the Department of Chemistry, dates back to 1931 and it was one of the first few science departments to be organised on the Andhra University Campus as a part of the J. V. D. College of Science and Technology. Prof. Ludwig Wolf, an eminent Inorganic Chemist from Europe (Germany) equipped the Chemistry Laboratories in the first few years. The department developed into an advanced center of learning under the successive stewardships of Professors T. R. Seshadri (1932-49), G. Gopala Rao (1949-68), L. R. Row (1969-76), and M. N. Sastri (1976-80) including specializations in M.Sc. like Analytical chemistry, Bio-inorganic chemistry, Analysis of Foods, Drugs and Water, Environmental chemistry, Inorganic chemistry, Organic chemistry, Physical chemistry, Nuclear chemistry and Marine chemistry. In the year 1983, the sprawling Department was renamed as School of Chemistry to function as three constituent departments namely Inorganic and Analytical chemistry, Physical and Nuclear chemistry and Chemical Oceanography, and Organic chemistry, Foods, Drugs and Water. From the inception, two separate schools, one led by Prof. G. Gopala Rao and the other by Prof. T. R. Seshadri flourished at the Andhra University chemistry department. After about four decades, the three departments of school of chemistry have amalgamated as a single department of chemistry in April 2022. The Department of Chemistry, at present, offers five specializations at the masters level, Analytical chemistry, Analysis of foods and drugs, Inorganic chemistry, Organic Chemistry and physical chemistry. The syllabus covering a large number of topics in chemistry equip the M.Sc. students to do well in national level competitive examinations and several of them go on to pursue a research career. The facilities developed have gone a long way in imparting quality training to our students. Many of the alumni occupy good positions in the academia and industry. Extra efforts are put by the faculty beyond the classrooms and the painstaking efforts are reflected in the placements received by the graduating students. The department has made good impact on research in the university and at the national level. It receives support from a large number of research grants from funding agencies like the Department of Science and Technology (DST), DRDO and the UGC. The department has been identified by the DST for support under the FIST programme at Level I. The University Grants Commission (UGC), New Delhi has selected the department for UGC-SAP-DRS-I programme.