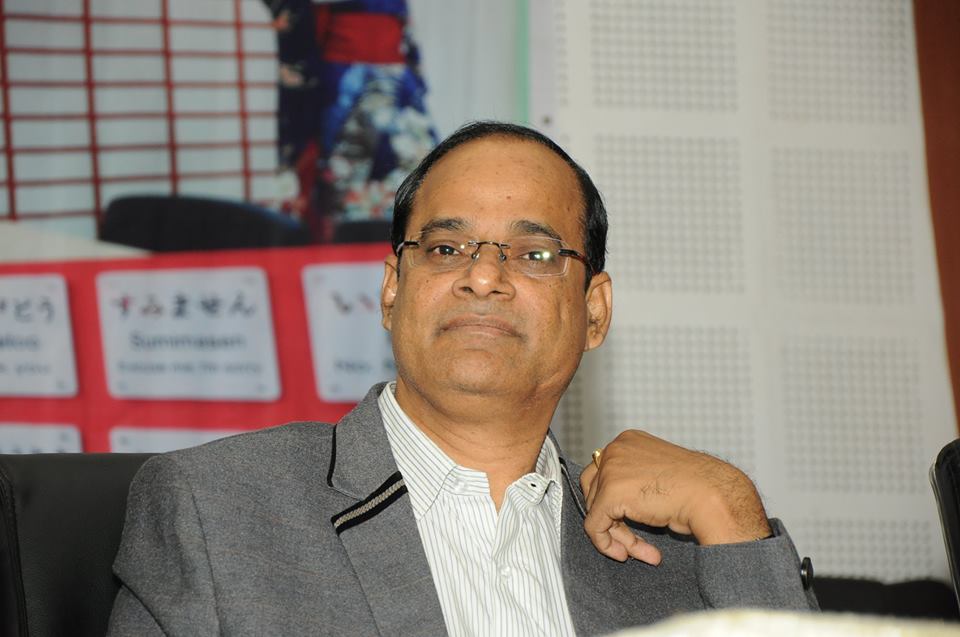 The University is offering Foreign Languages Courses since 1973. Initially, two diploma courses - French and German were offered as junior and senior diploma programmes keeping in view the demand from students who were giving aboard. For a long period, these two diploma programmes continued , and later they were discontinued. However , in 1993, diploma in Japanese language was started in the department, and it continued for two more years. There was short time, these three courses were discontinued.

Since 2014, three Diploma programs - French, German, Japanese are being offered, and in 2017, Diploma in Spanish was introduced. Each programme is for a duration of six months. The classes are held on Monday, Tuesday, and Wednesday from 5:30pm to 7:30pm .

The admission process begins in July every year, and the notification appears in the university website. Normally, classes start in the first week of September and the examinations are conducted in February of the next year. Each diploma programme has an intake of 40 students.

The department is located in the school of social sciences building near the Department of Journalism and mass communication.