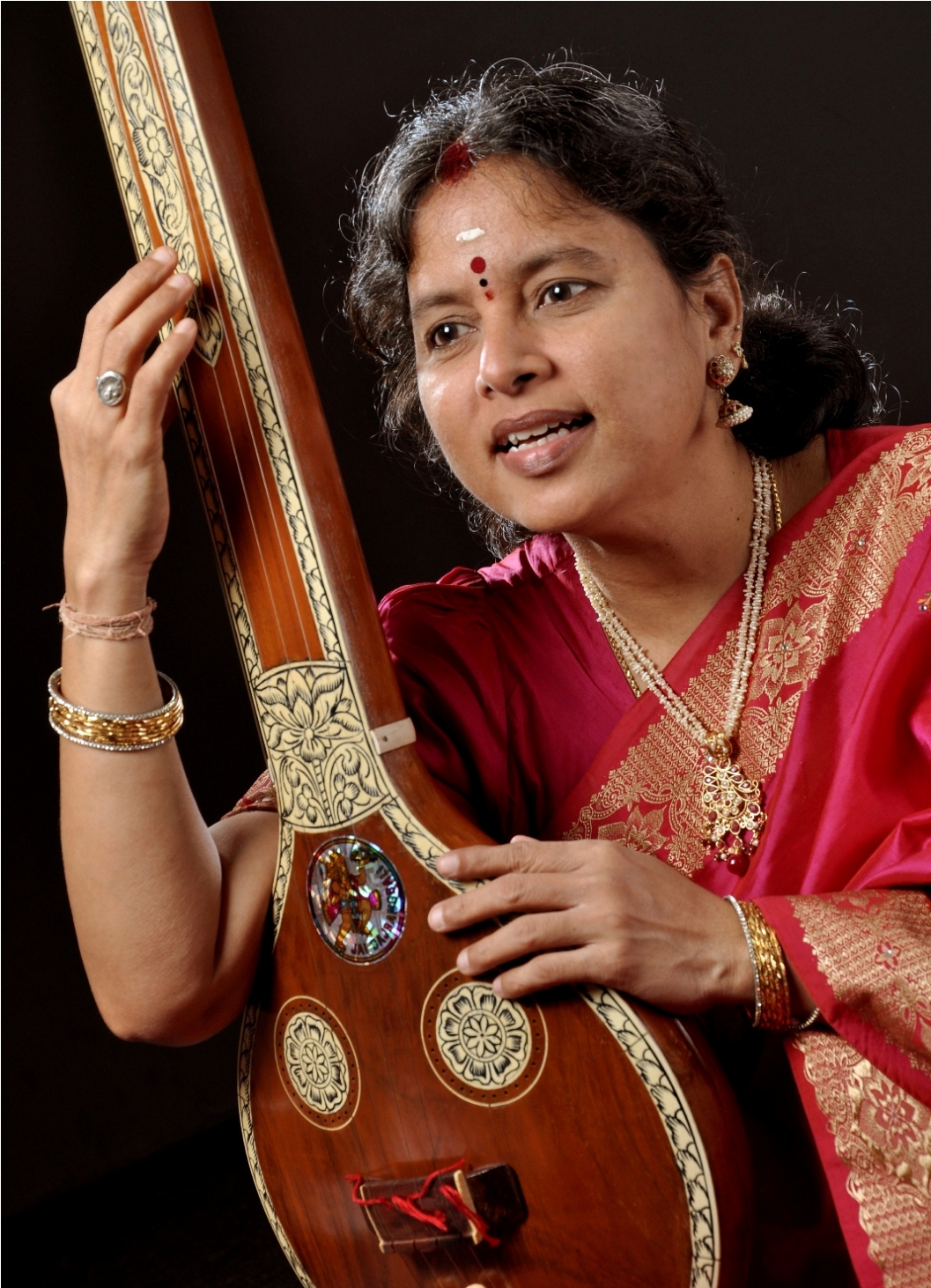 Music & Dance are the integral parts of the Cultural heritage of any Nation. To promote Art & Culture, the Andhra Viswa Kala Parishad introduced M.A. Music course in 1989 and Dance course in 2004.

The department was started in the year 1989 with Prof. L.S.R. Krishna Sastry ( from English Department) as Founder Coordinator under the leadership of Prof. K.V.Ramana the then Vice-Chancellor and Dr. M. Gopalakrishana Reddy, was the Registrar. The Department had the privilege of having eminent musicians and scholars as faculty members. Sangeeta Kalanidhi Dr. Nedunuri Krishna Murthy ( for five years ) and Sangita Kala Sagara Sri Ivaturi Vijayeswara Rao ( for one year ) appointed as visiting professors initially. Sangita Kala Sagara, Smt. B. Arundhati Sarkar, Smt. M. Jalajakshi and Kum. K. Renuka Devi were the then Guest Faculty. The first permanent Faculty was Smt. A. Anuradha in 1990. Smt. K. Saraswati Vidyardhi & Ms. Mandapaka Sarada, the first batch students of M.A. Music, were appointed as Guest Faculty from 1992 to 1994 and got appointments as permanent faculty in 1994. Ph.D in Music was introduced in 1996, and these three permanent Faculty members were the first batch Ph.D awardees.

The first BOS Chair Person from the faculty was Prof. K. Saraswati Vidyardhi served between 2008 to 2014 and later Prof. Mandapaka Sarada from 2014 to 2017.

In 2014 Music & Dance courses were merged and then onwards it became “ Department of Music & Dance”, Dr. A. Anuradha was the first Head of the Dept. Since June 2017 Prof. K. Saraswati Vidyardhi is a A.U. Senate Member for a period of 3 years.

One year Diploma in Devotional songs In addition to these courses, some short term courses like One month course on Folk songs, Devotional Songs of various vaggeyakaras were also conducted. To train the students to become performing artistes, ‘Weekly Concert programs’ were introduced and to develop Research attitude ‘Weekly Seminars’ were also introduced in the curriculum.